When you book with an account, you will be able to track your payment status, track the confirmation and you can also rate the tour after you finished the tour.
Sign Up
4974

Join us on a Half-Day Trip to Postojna cave and Predjama castle from Bled or Ljubljana!

The mystic underground of Postojna Cave number 1. touristic attraction in Slovenia and most prominent karst cave in the world, with the Predjama Castle  will leave you speechless.

Postojna cave is a jewel of Slovenian Karst being the most renowned cave and one of the greatest karst monuments in the world. To round it up we will finish in Predjama castle which is listed in Guinness World records as the largest castle in the cave.

First and main stop of the Half-Day Trip will be Postojna cave. Guided tour in the cave includes walking and also driving with an underground train thru tunnels, passages and huge halls. In the large concert hall, you will be able to see human fishes inside the big aquarium being the most famous cave animals in the world. Keep in mind that the temperature in the cave is constant and regardless of the season, it is always around 10° C. You should dress accordingly.

In the village of Prejama, perched under a natural archway 123m up the rock face, lies Predjama castle. Its listed under the Guinness world record holder for the largest castle in the cave giving it a well-deserved reputation for being virtually impregnable.
Predjama castle was built in a Gothic style by the Patriarch of Aquileia sometime during the 13th century and first mentioned in the historical record in the year 1274. 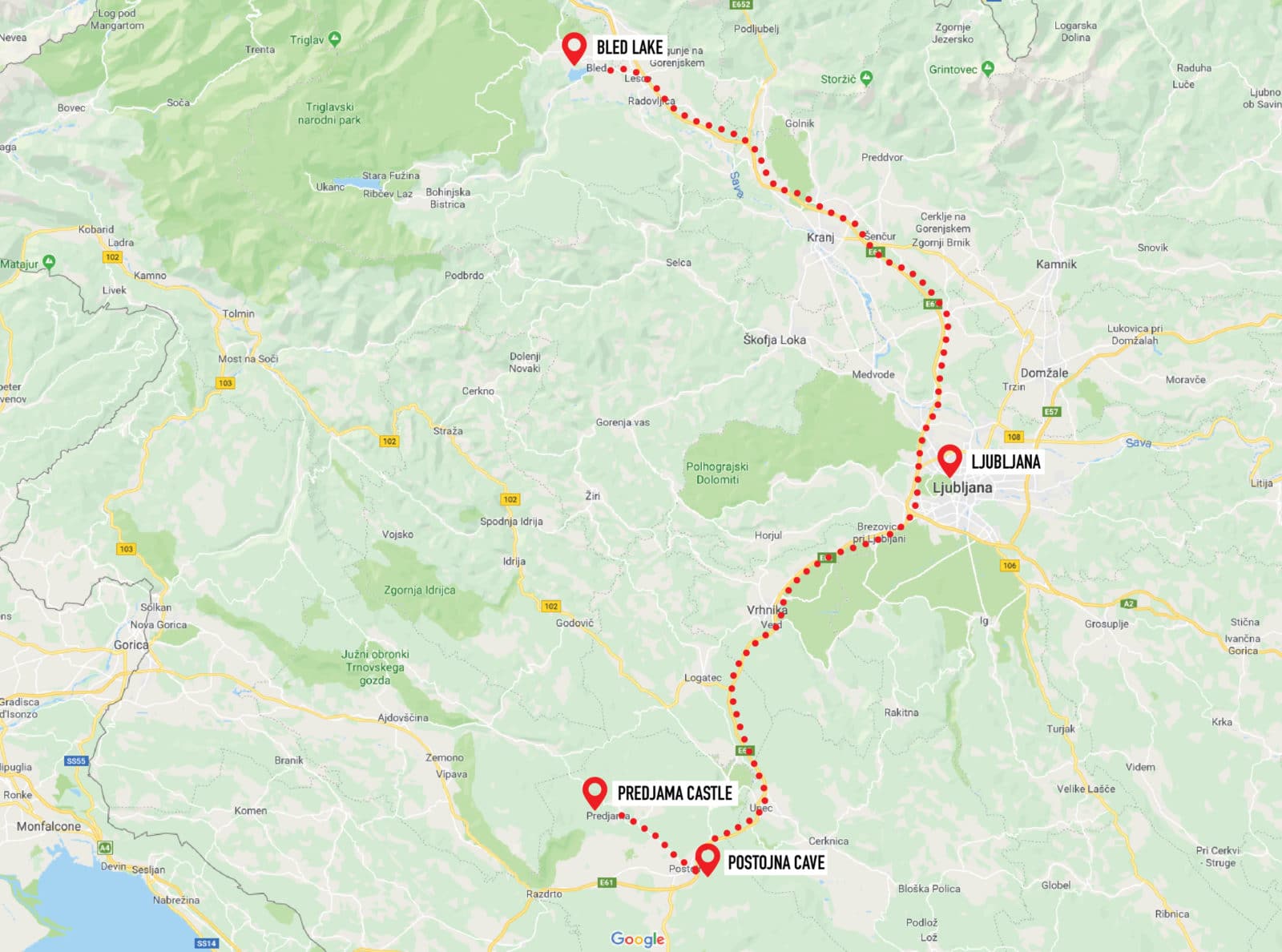 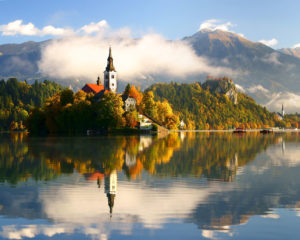 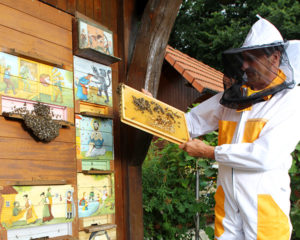 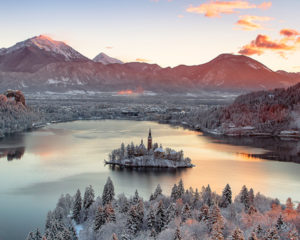 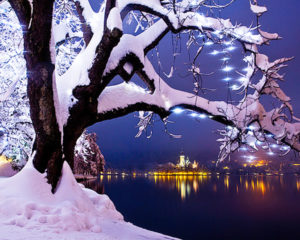 My wife and I enjoyed the day trip to Postojna cave and Predjama castle. Postojna Cave exceeded expectations with the train ride into the cave and beautiful scenes throughout. The castle near Postojna Cave is beautiful as and full of history. Our guide, Mato, was friendly, knowledgeable, and willing to answer any question we threw at him. When we return to Slovenia, we’ll definitely book another tour through Mamut Slovenia. It was a great experience!

We visited Postojna cave and the castle. The cave was really amazing. It is a huge cave with stunning stalagmite and stalactite. You will go into the cave with the electric train which is a lot of fun. Be prepared for the colder weather inside the cave 😉

We went on Postojna Cave Half Day trip with Mamut Slovenia. We were staying in Ljubljana and we booked our tour there. In the morning they picked us up at our hotel in Ljubljana. We visited the Postojna cave and Predjama castle. The cave is really magnificent. Guide told us all about the areas we’ve visited and went out of his way to make our day special. I would really recommend Mamut agency – they are professional and they will organize the best experience you could wish for.